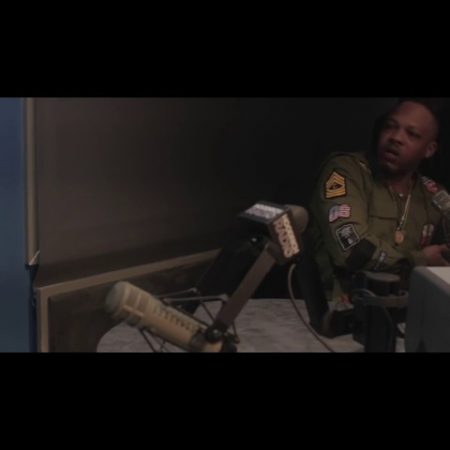 The Glenwood Road representer from the east side of Atlanta reveals what makes him different from other artists. He talks about his ability to stay down to come up, and hints that his production skills are on par with some of the best in the game.

Decatur Redd and Scream discuss artists who have successfully stamped the east side of Atlanta, and pay homage to Atlanta legends who don’t seem to get the recognition they deserve.

Decatur Redd reveals that he loves the unity within the city of Atlanta, but can’t stand the flexing that some artists do by making music that is not an authentic representation of their lives.

He goes on to give advice to young kids in the streets wanting to make it in music. He advises them to put the guns down, get some money, and surround themselves with females who will keep them out of trouble.

Decatur Redd’s new mixtape, ‘The Chkronick EP: Heavy on the Hot Sauce’ is hosted by DJ Scream and drops on LiveMixtapes April 27!